below: June 2016 - Quantum with his breeder Martina Kempken. Below: Quantum and Claire Morris the week after winning the RCC at SKC '14
under breed specialist Richard Kirkham (Jhansi) Below - Martina and Quantum winning 2 x CACs
in Germany in his first weekend of showing! (September 2012) Many thanks to Phil Gorman (Keldehan Afghans) for these beautiful
photos of Quantum taken at Crufts 2012. 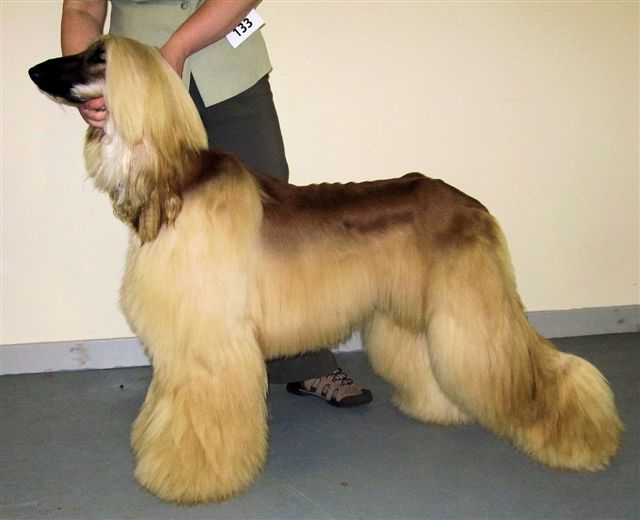 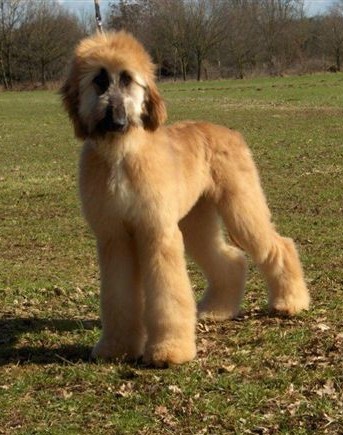 Above and Below:  Pictured at the tender age of 6 months. 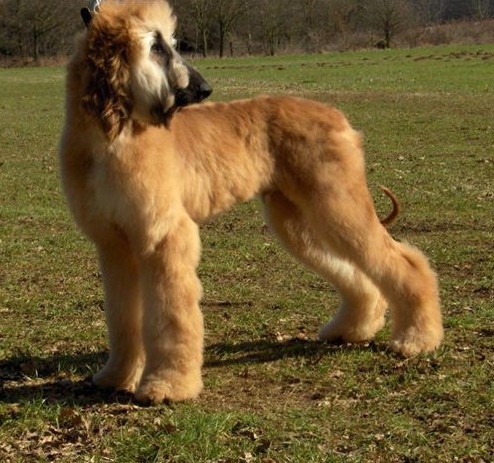